How to Correct the Deformation of Propeller Blade?

Denatured propeller blade will cause the outboard engine to vibrate, resulting in abrasion of the tail shaft and the tail bearing. Knowing the repair and maintenance of blade bending is extremely important. Here goes several correction methods for your information. 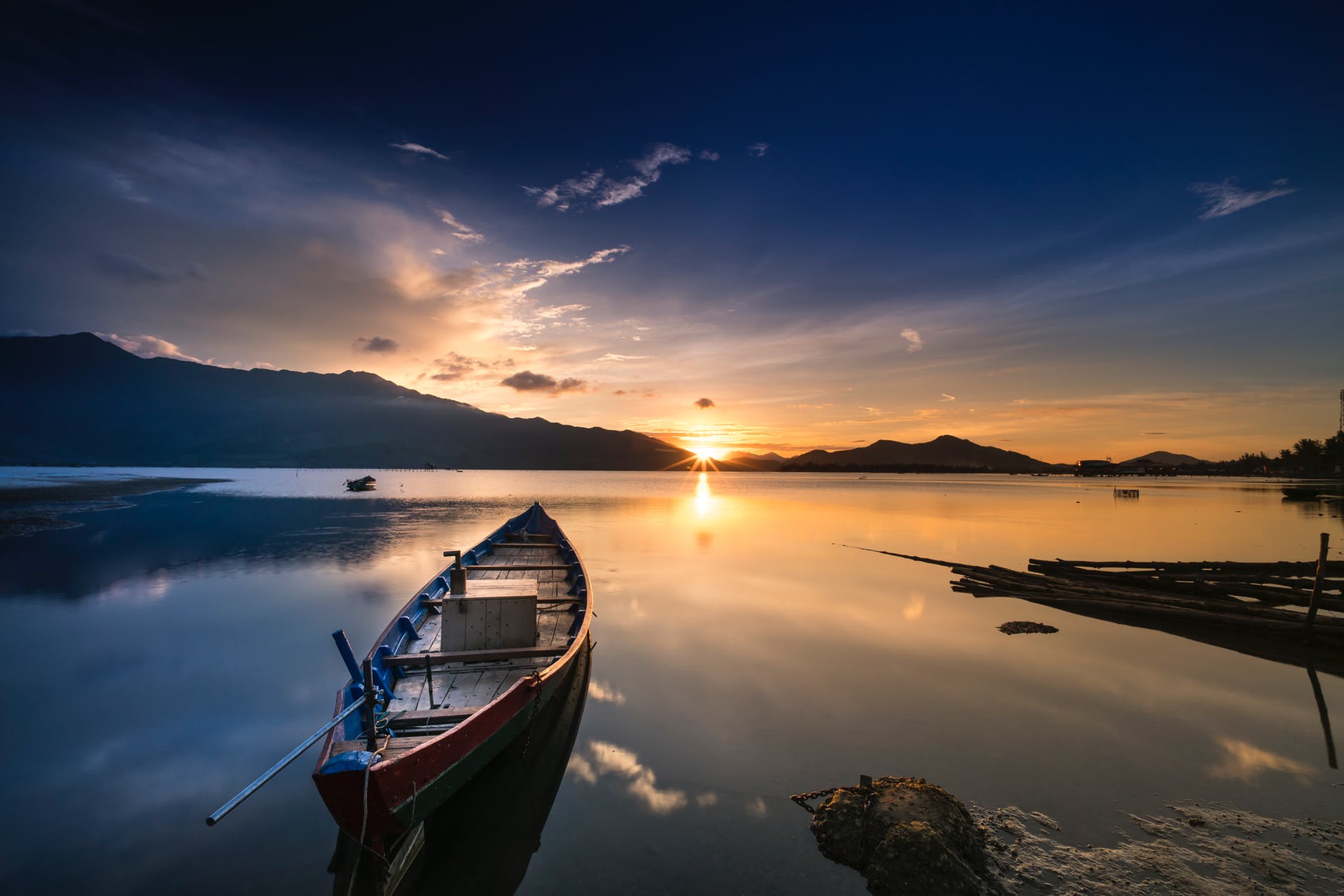  Using platen correction on the plate. When correcting, the distance from the bolt to the point of application should be about 1/3 of the total length of the pressure plate. Slowly tighten the nut and apply pressure to the deformation of the blade through the plate, which gradually restore the original shape. It is also possible to change the jack at the place of the horn and correct it with a jack. 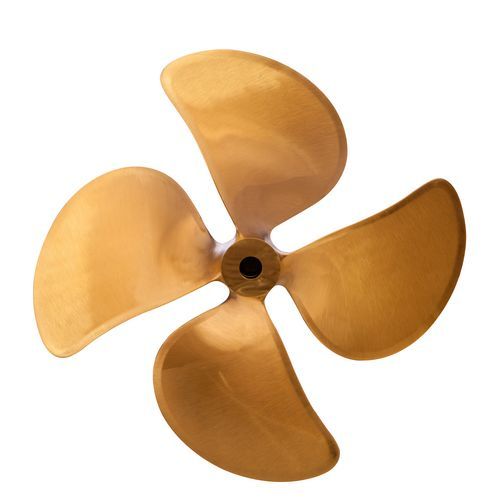 There are many ways to correct the outboard engine propeller deformation. It should be selected according to different deformation conditions and equipment conditions, or several methods can be combined together.

After the correction and stress relief annealing, the blade bending should be carefully inspected. If necessary, coloring penetrant inspection can be used. Any cracks and unequal defects should be repaired. When the correction area is large, the pitch should be re-measured.

If the blade is severely bent or corrected in a large area, the stress reliving annealing should be adopted according to the material characteristics. For nickel-aluminum bronze paddles, the annealing requirements are generally reduced.