Similarities and Differences Between Outboard and Inboard Engine

When choosing between a large day sailboat (not for overnight sailing) or a small sailing boat, you may be faced with a choice between a sailboat with an inboard engine or an outboard engine. Both have advantages and disadvantages.

The two engines are similar in many ways. They use about the same amount of fuel. It's just as hard to buy accessories or find a mechanic when something goes wrong. Owners can easily master standard maintenance techniques for both. The operation control method is similar. But there are still important differences. 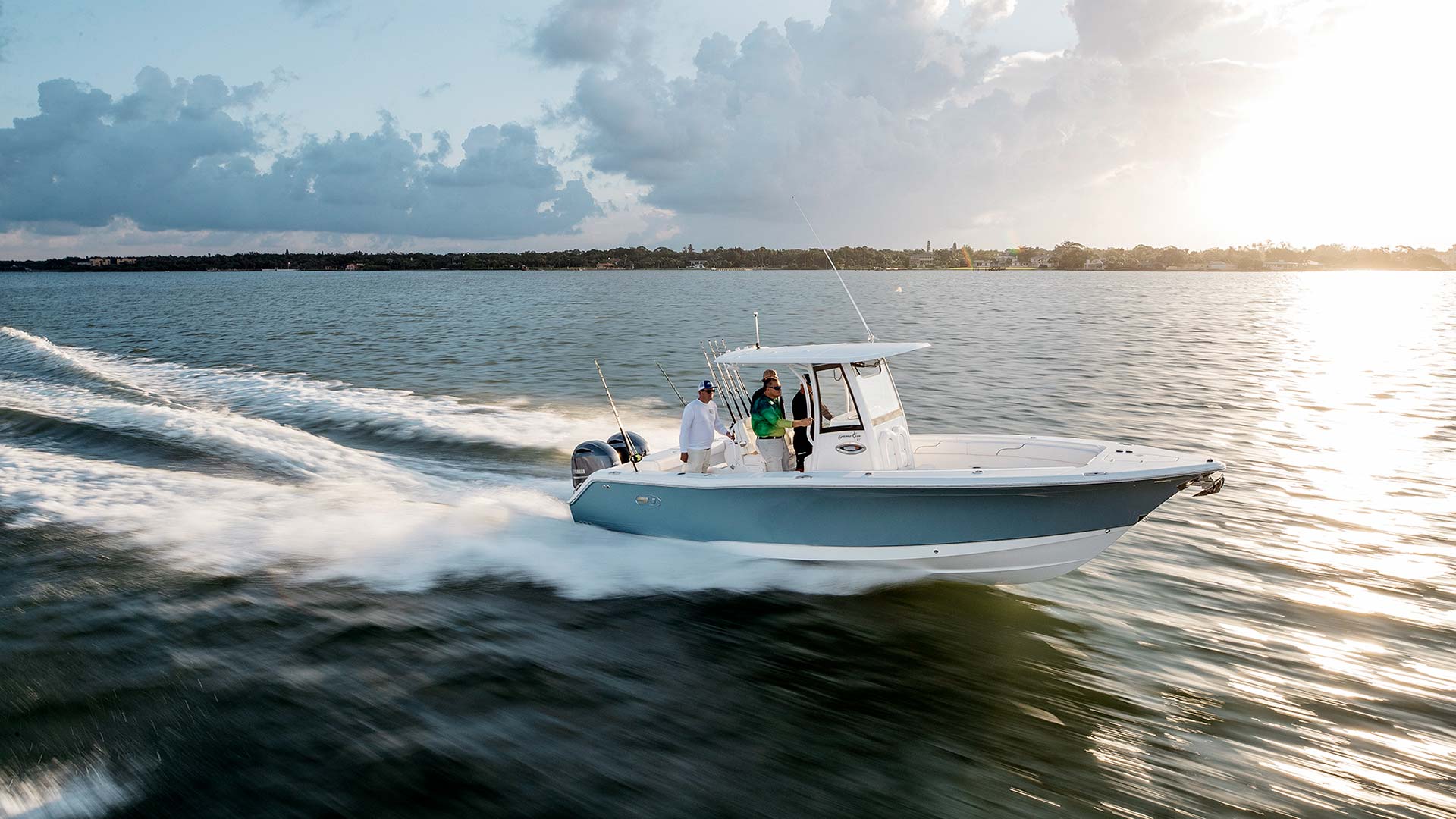 Pros and Cons of Inboard and Outboard Engines

1. Most inboard engines are diesel engines, which make them more reliable, less costly, and cheaper to maintain. And it eliminates the danger of gasoline.

2. A Marine diesel engine, if well maintained, can last almost a lifetime (many diesel engines in their 30s are still working well on ships).

3. The weight of the engine is in the bottom of the ship, which makes it a good ballast for improving the stability of the ship.

4. Inboard engines are usually invisible and not thought of -- nor do they affect the beauty of the ship's exterior.

6. The propeller is deep underwater, thus reducing the possibility of idling due to the tide. 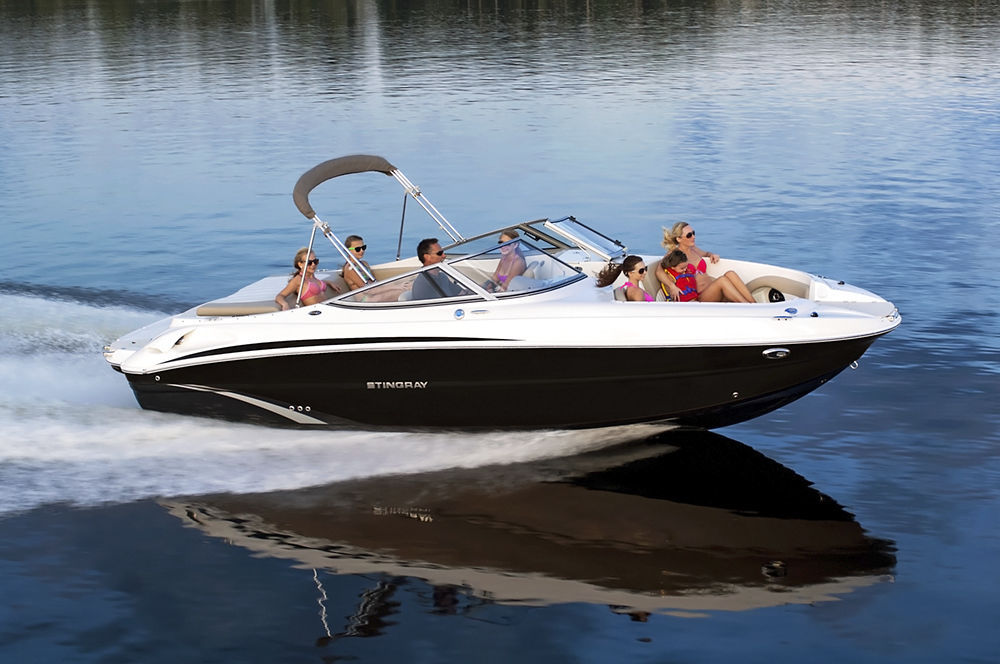 1. The inboard engine is heavier, so the ship is slower.

2. It is usually packed in a narrow space, so it is more difficult to maintain.

3. It is difficult and expensive to dismantle or replace an inboard engine. Sometimes you have to cut the fiberglass hull.

5. The inboard engine takes up a large amount of cabin space.

6. When the propeller shaft departs from the bottom of the ship, the inboard engine needs shaft sealing, which increases the risk of water inflow inside the ship (rare, but deadly).

1. outside the ship, easy to operate.

2. disassembly is much more convenient.

3. In most cases, the propeller can be lifted out of the water by raising or tilting the engine. This makes sailing with less drag – and reduces the risk of entanglement or breakage in the water.

4. Depending on the fixed mode, some engines can be moved to increase steering performance in narrow Spaces.

It is worth mentioning that outboard machines produced by our company have all the advantages mentioned above and are a good choice for purchase.

2. Because the propeller is not deep in the water, it may idle when the stern is raised in the rough sea.

3. Unless the ship is well designed, petrol tanks may be placed in strange or even dangerous places.

4. The old two-cylinder engine was noisy and smoky.

Since ships with an original outboard engine generally don't have room in the cabin or support structures for later engines. If you're considering buying a used boat with an outboard engine instead of an inboard engine, be careful when you test drive. For example, if a large outboard motor is installed, the ship may become unbalanced due to its weight. Its tail will be weighted, with the saying tends to "squat" in the water, and affect navigation. Also, check that fuel tanks are properly installed to ensure that they do not accumulate below deck and pose a risk of explosion, even if leaks or emissions occur.