A Brief Introduction of Outboard Engine

A Brief Introduction of Outboard Engine

The outboard engine, as the name suggests, refers to a propulsion engine mounted on the outside of the hull, usually suspended from the outside of the raft, also known as the outboard. The outboard engine has high integration and simple installation. It is the first choice for personal leisure and recreational boats. It is also widely used in fisheries, commercial operations and government law enforcement. 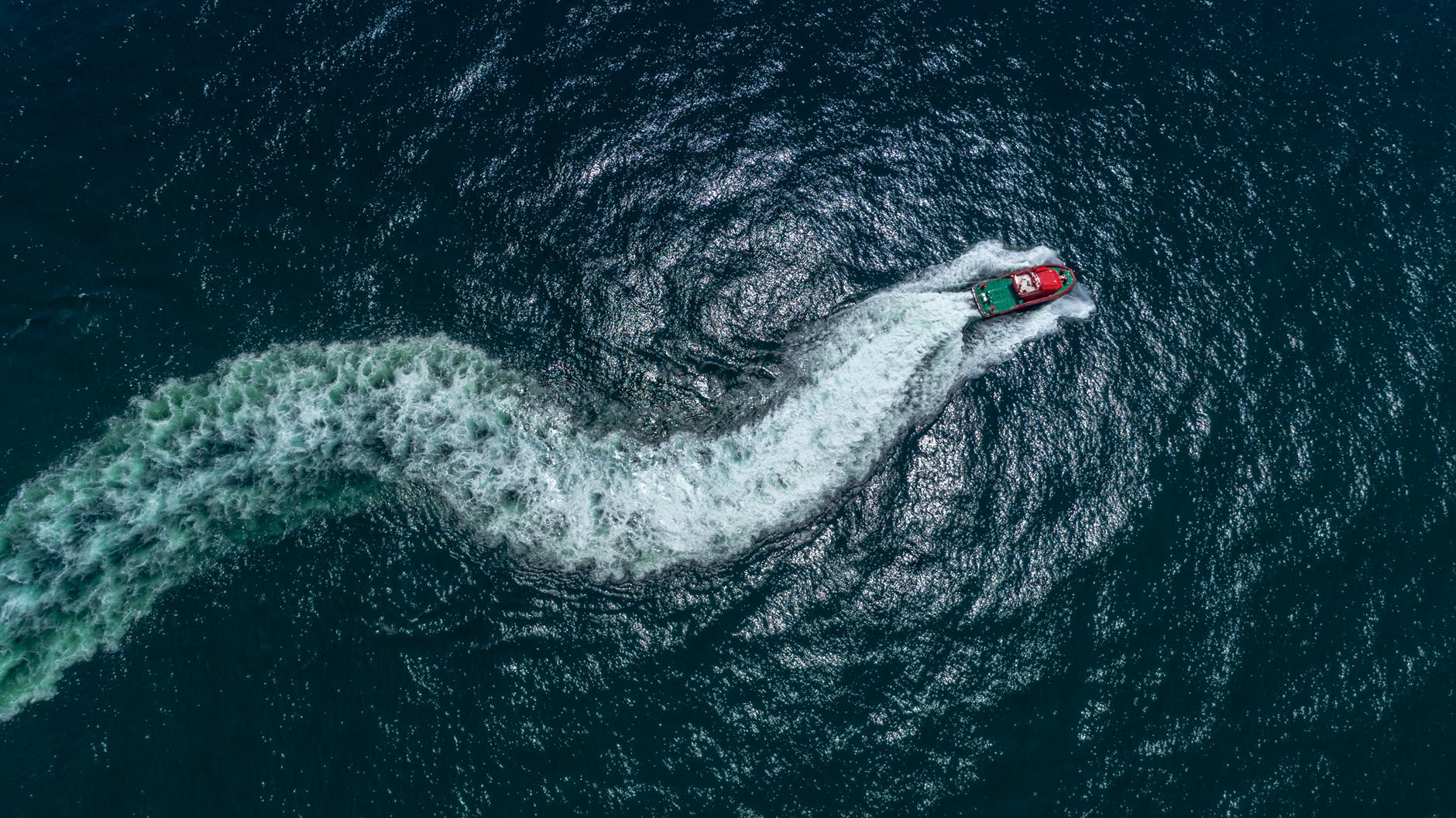 It usually consists of three main components, a power head, a gearbox, and a propeller.

The power head is the part with the highest cost, technical content and weight of the entire outboard machine.

2. The gear box is located below the power head, responsible for transmitting power to the propeller, and provides a reduction ratio - because the internal combustion engine speed is too high and the torque is small, which is not suitable for ship propulsion,  the gear box is needed to reduce the speed. The gearbox is mainly composed of a transmission shaft, a gear, and an outer casing. Its main performance indicators are transmission efficiency, water resistance coefficient,  reliability and durability. 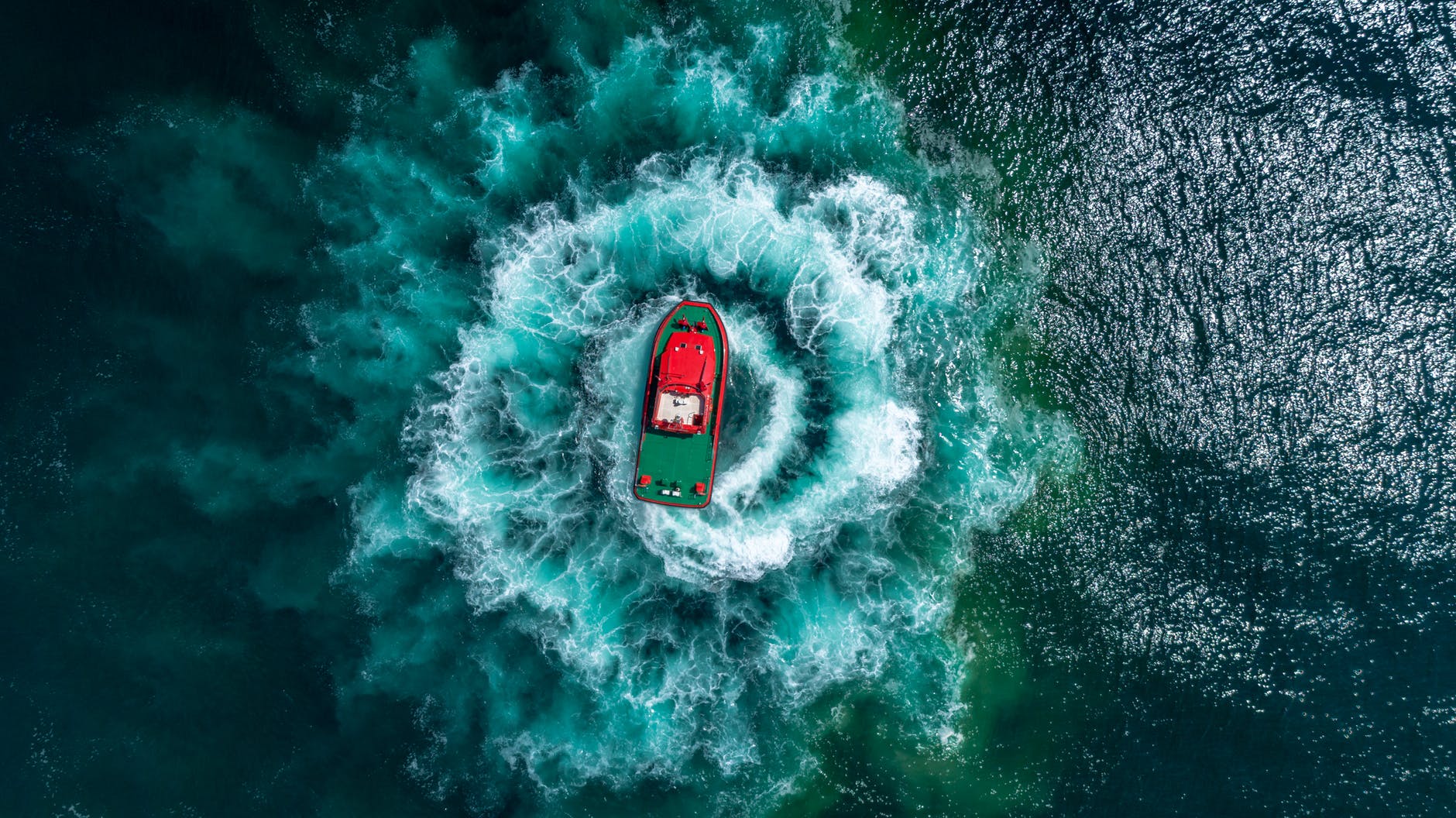 With the maturity of DC brushless motor technology and advances in battery technology, electric outboard engines have also entered the range of people's choices.The electric outboard motor uses a recyclable battery as an energy source to convert electrical energy into kinetic energy through an electric motor.

The core components of the electric outboard are the motors, the battery, and the control circuit that controls the speed of the motor. Others are the housing, connectors, suspensions, and other value-added components such as GPS chips, battery management circuits, and more.