During October 21st to 25th, 2019, the 25th China Yiwu International Small Commodity Fair was officially launched in Yiwu City, Zhejiang Province. Many national exhibitions, such as Yiwu Fair and Import Commodities Fair, have continued to flourish in Yiwu. As Yiwu's famous golden business card, Yiwu Fair has gone through 24 years, becoming the largest, most influential and effective consumer goods exhibition in China and even the Asia Pacific region. It is also one of the three major export goods exhibitions held by the Ministry of Commerce of China. 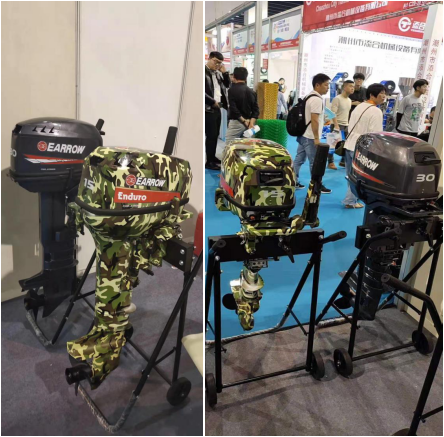 This year is the first time for Earrow to participate in the fair. During the exhibition, Earrow won a great honor with its superior products and good service experience. In terms of product design and other aspects, it has attracted many domestic and foreign purchasers and customers to visit and negotiate cooperation. Among these, the unique camouflage color outboard aircraft is welcomed by many customers. Our exhibitors warmly introduced the advantages and details of our products to foreign and domestic customers, and received the initial cooperation intention from many purchasers. At the same time, some old customers also came to visit to further understand the development of the company, and made in-depth communication on future cooperation, hoping to maintain long-term partnership. 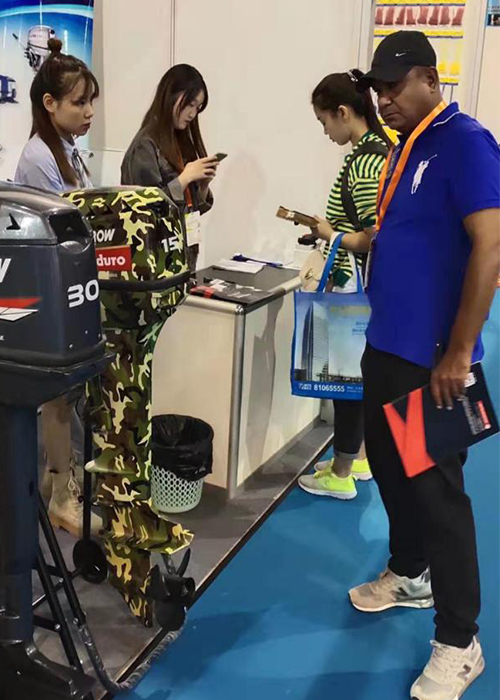 So far, the presentation of Earrow at this fair has come to a successful end. Adhering to the principle of faith, we implement high-standard quality control and provide customers at home and abroad with the highest quality products and best services from product manufacturing, sales to after-sales service.