Should you Buy Two Stroke or Four Stroke Outboard Engine?

Two stroke motors function by completing a power cycle (intake, compression, power and exhaust) with one turn of the crankshaft and a resulting two strokes of the piston. There are intake and exhaust ports on either side of the cylinder and they open and close by the motion of the piston. In a full power cycle several events occur in each stroke; as a result the motor tends to be more rapidly responsive. Because the ports on either side of the cylinder do not have valves there is less mechanical hardware with a two-stroke motor and as a result there are less moving parts (no valves, valve springs or cams). This results in a lighter weight than a comparable four-stroke motor.  Fuel enters the cylinder as the piston moves up and combusts when ignited by the spark plug. The resulting controlled explosion causes expansion, pushing the cylinder back down. The gases escape through the exhaust port as the cylinder moves up again. 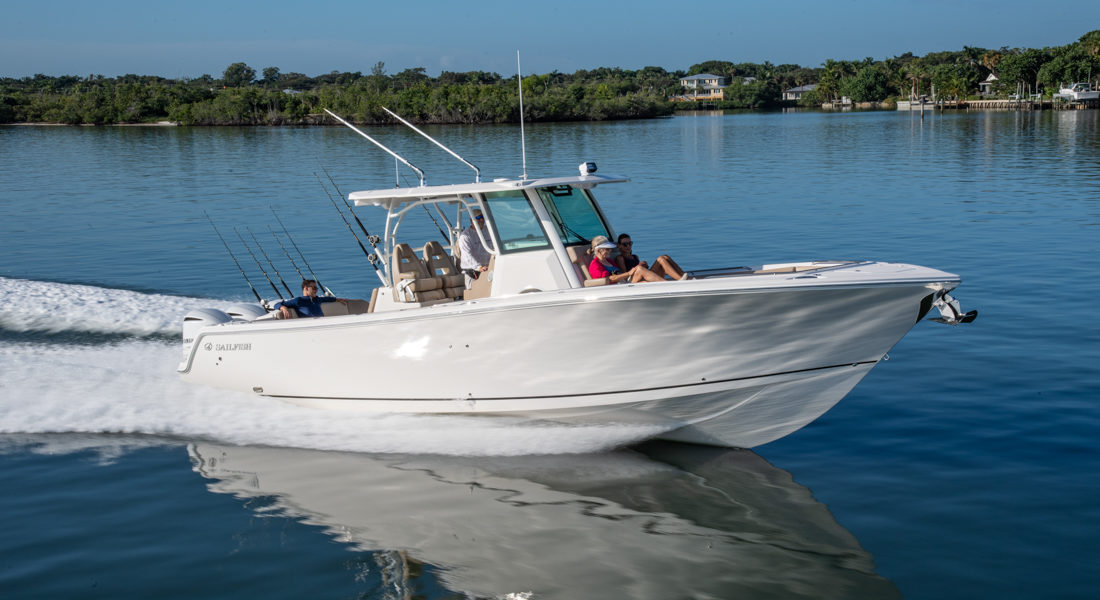 Four-stroke motors by their mechanical nature have some advantages and disadvantages. The combustion process is very similar to the combustion process of the two-strokes. Unlike two-stroke outboards, however, the new four-stroke motors have to make two full revolutions to complete one power stroke. It is for this reason that they have tended not to be quite as responsive to the throttle and in acceleration as the one revolution per power stroke two-stroke engines.

The combustion process is very similar to that of the two-strokes. However, four-stroke outboards have valves for each cylinder that are held closed by springs and are opened at the appropriate time by a camshaft driven by a crankshaft. Because they have this system, the valves remain shut when needed so uncombusted fuel cannot escape through the exhaust chamber and exhaust gases do not remain in the chamber. This typically translates into a cleaner, more fuel-efficient motor. This additional hardware adds weight and physical size to the motor, which can end up being a disadvantage.  These motors do, however, enjoy a reputation for being extremely reliable, easy to start and they operate smoothly and quietly at idle or low speed. Their emissions meet ever-increasing environmental policies and are being welcomed exclusively in certain bodies of water due to their environmental friendliness. All this comes at a price, however, as these motors tend to be more expensive than their simpler, lighter competitors.

More Robust: A two-stroke engine works in different orientations. This factor makes it a more robust engine than the four-stroke engine.

Less Expensive: The construction of two stroke engine is less-complex than a four-stroke engine, making it a cheaper option.

Simpler Construction: Two-stroke engines have ports instead of valves which makes them easier to construct than four-stroke engines. 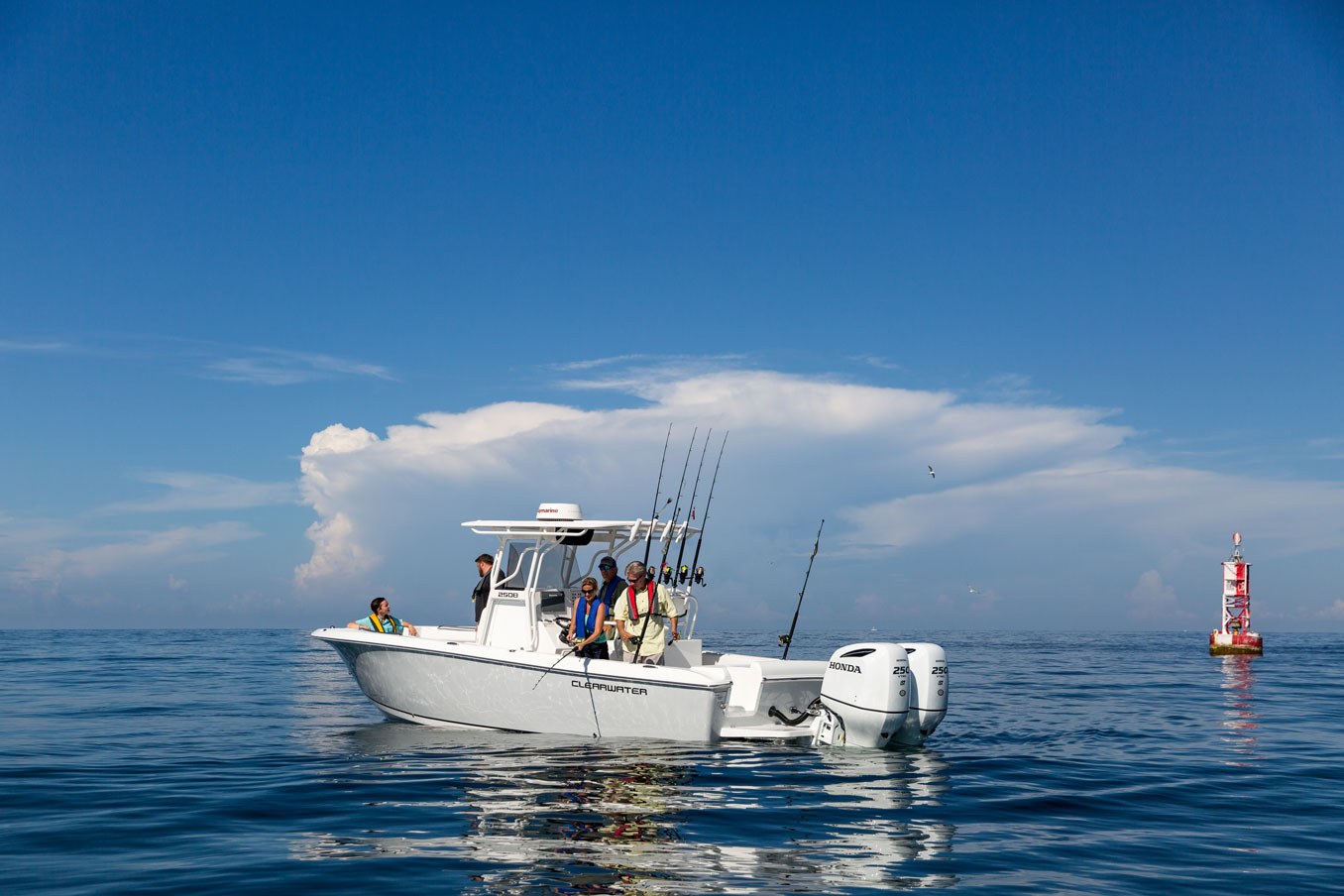 Disadvantages of a Two-Stroke Engine

Less Fuel-Efficient: Older model two-stroke outboards produce uniform power, but the engine is not as fuel efficient as a four-stroke.

Increased Pollution: Due to the addition of oil to fuel, this type of engine is also more polluting in older 2-stroke models.

Added Expense: As you need to add oil regularly, it results in extra running costs but fewer maintenance costs with not requiring regular services and oil changes like a four-stroke

Fuel Efficiency: As all four stages of combustion are distributed over four steps instead of two, the engine runs smoother. This results in better fuel efficiency.