Outboard engines have been around since 1896 and have done a good job of getting smaller craft from point A to point B with simple efficiency. As time has gone by the simplicity of these motors has diminished as the technology advanced. Along with greater power, speed and efficiency came more sophisticated motors with more complex components and systems. Today’s outboard is a high tech, computer-driven powerhouse with vastly improved fuel efficiency, faster speeds, better response, more power, improved reliability and is better for the environment.

One topic that keeps popping up concerning outboards is the comparison between Two Stroke Vs. Four Stroke Outboards.

So much is being said about both types of engines, that it is worthwhile to take a closer look at the more delicate points of these two different types of outboards to get a better understanding of each one.

Here, we bring out the advantages and disadvantages of two-stroke Vs. four-stroke outboards to see what each type has to offer.

People tend to make generalizations about these two types of outboards. A common belief is that a four stroke outboard has more power than the two-stroke variety. 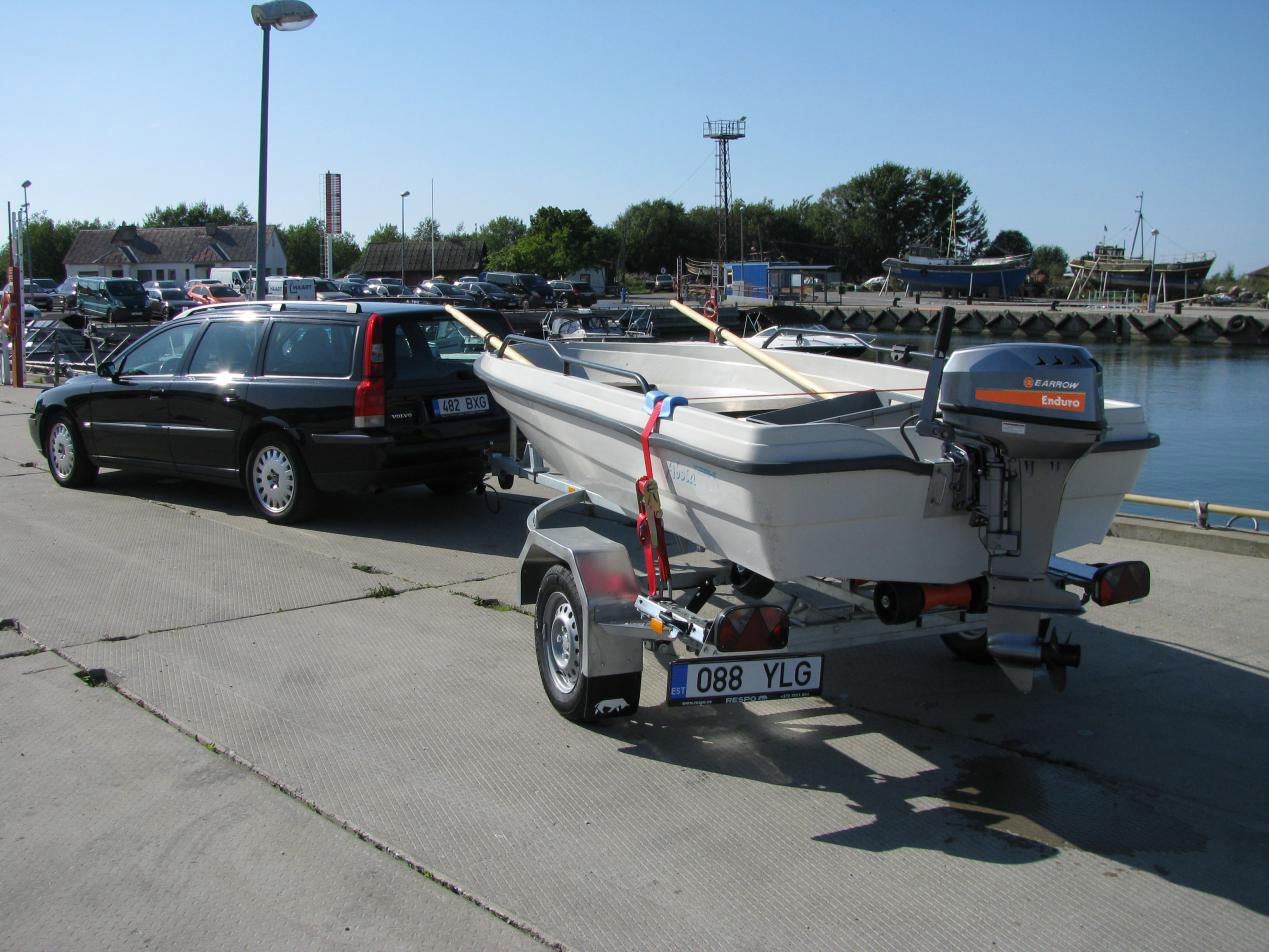 Hence a four-stroke outboard should be the preferred choice. To begin with, this is a misconception as the reverse is true. Secondly, several factors decide which of the two types of outboards will be suitable.

A lot depends on the specific needs of the user when choosing between two-stroke vs. four-stroke outboards.

However, to get a clearer idea of which of these two types of outboards would be more suitable, you need to understand the difference between the two. But let’s first take a quick look at how an internal combustion engine works:

While the spark of the spark plug burns the fuel in an SI engine, CI engines work on the principle of fuel which burns due to high-pressure compression.

There are four stages to the functioning of an internal combustion engine – suction, compression, expansion, and exhaust. The injection of the fuel and the release of burnt gases is controlled by valves which open and closed through rotating camshafts. 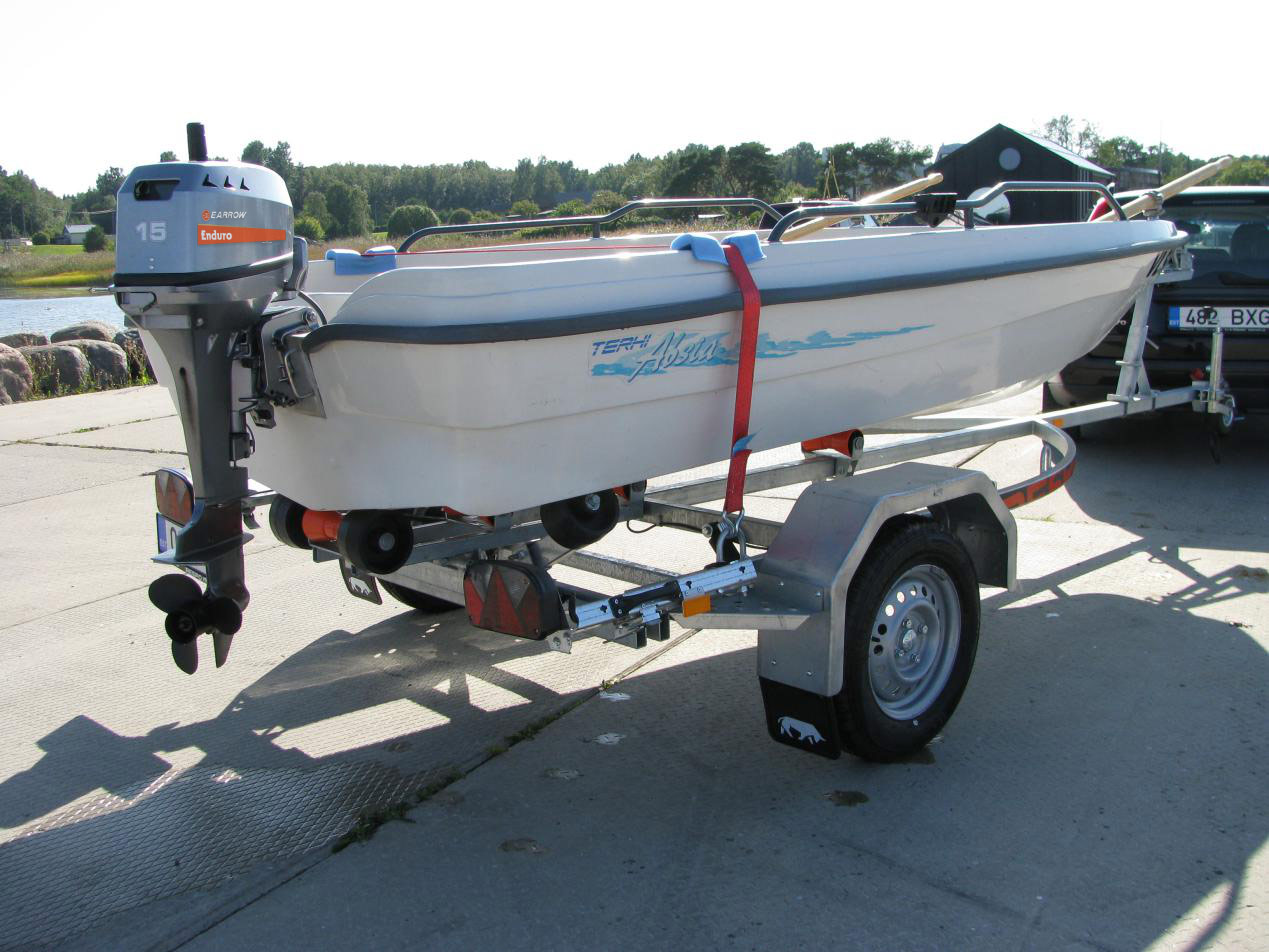 When the fuel burns, it creates a high pressure in the cylinder head which pushes the piston and moves the crankshaft.

This process is a repetitive action, and as the crankshaft is attached to the other moving parts of the engine, it causes them to move.