Great Love in Face of the Super Typhoon Lekima

According to the total area rainfall, Lekima has been the strongest typhoon affecting Lin'an since 2000, and it is the largest short-term local heavy rain in the history of the western mountainous area of Lin'an. Daoshi Town has a geographical area of 139 square kilometers and 16 administrative villages. While Longgang Town covers an area of 261.2 square kilometers and has 24 administrative villages. Both of the two towns have steep slopes and deep valleys. The short-term heavy rains reached 73.9 mm and 72.7 mm per hour respectively, causing extensive flash floods. 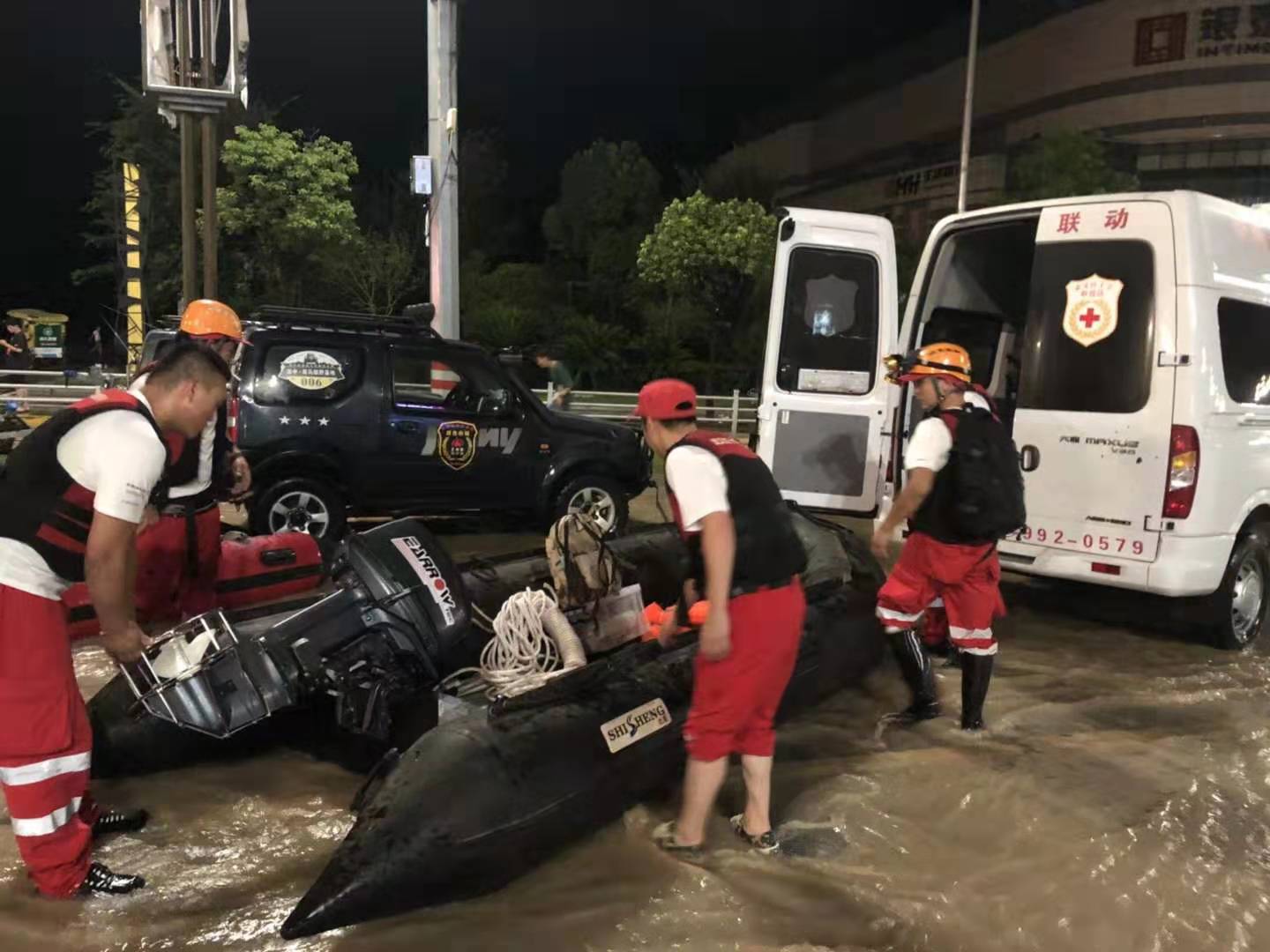 The heavy rains in Longgang Town and Shishi Town in the northwest of Lin'an caused sudden flash floods in many villages of two towns, including Grand Canyon, Taohuaxi, Wuxing, Xiangjian, Guoshi, and Dawu village; in addition, landslides and mudslides occurred in 18 provincial roads, which led to the traffic blocked, and some tourists and people trapped. 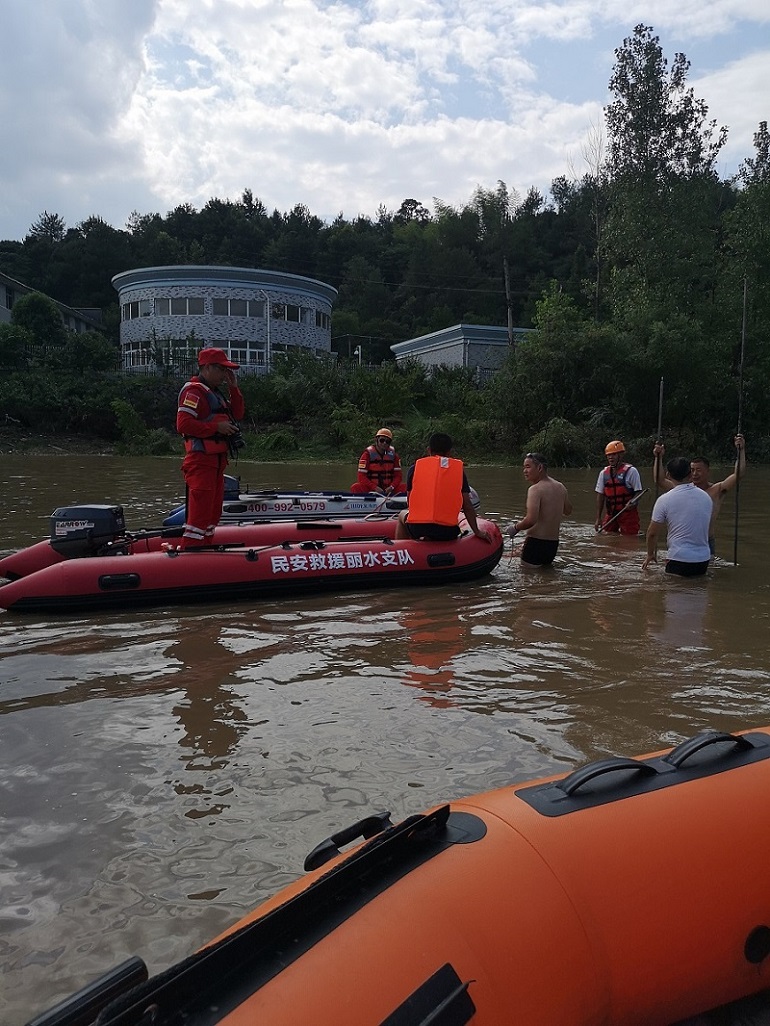 Earrow TEC engaged in the rescue before 5 am, went deep into the frontline to participate in searching the trapped people and rescuing the wounded as well as other emergency. In the face of extreme difficulties of rerouted roads, interrupted communications, and torrential rains, Earrow organized a social rescue team to the disaster area and carry out rescue and relief work overnight. 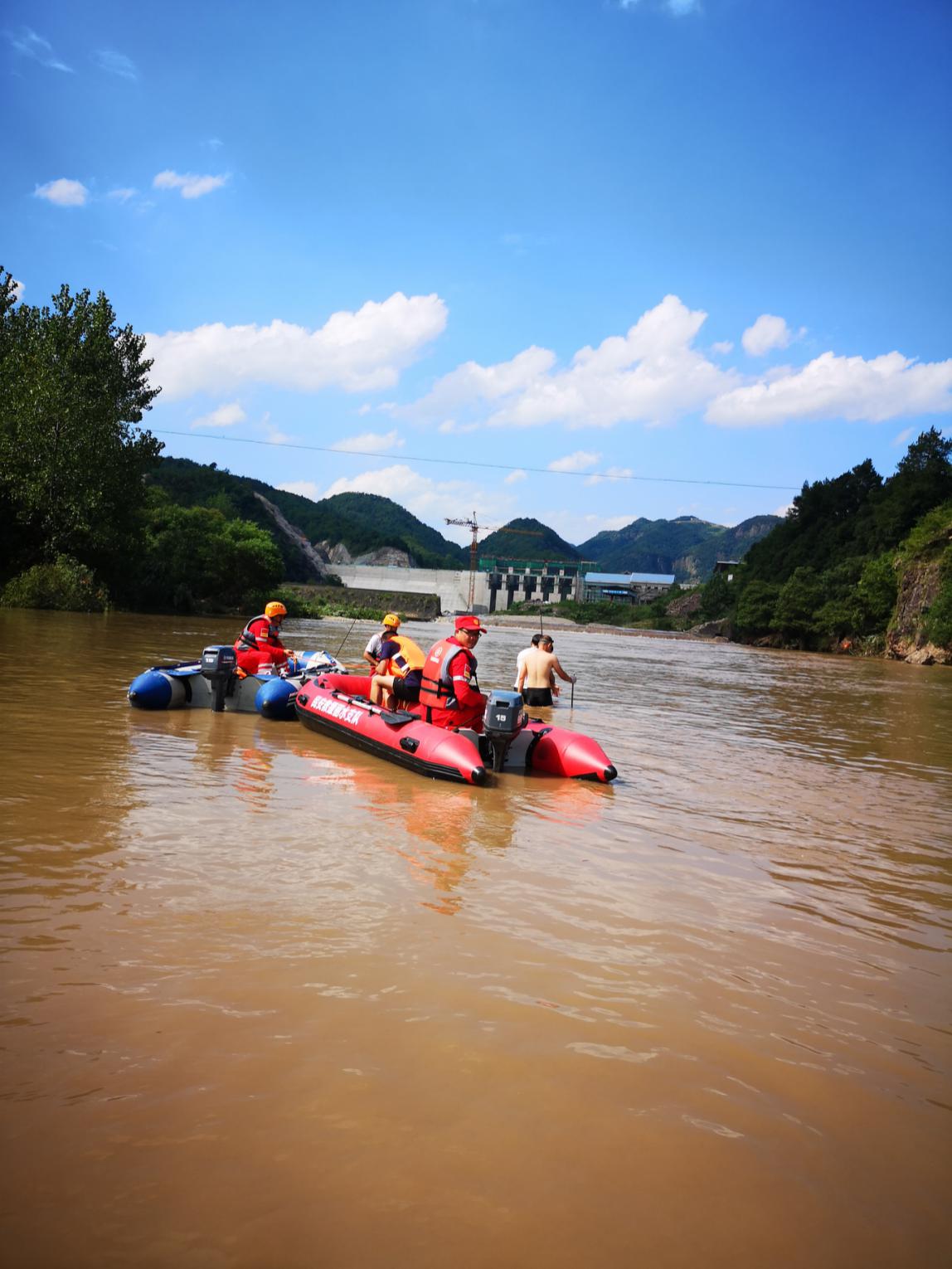 The rescue team was sent to the Shangxi and Yinkeng villages to carry out rescue work. Taohuaxi in Longgang Town evacuated 79 tourists and more than 424 people evacuated from Wuxing village.