How to Start an Outboard Motor？

Outboards come with two types of starting systems, electric and recoil. Recoil starters are similar to those in power equipment such as chain saws, lawn and garden equipment and small generators. Electric starters are the analog of the starter in your car. Many outboards with electric start systems come equipped with recoil starters as a backup system. Check your engine operator's manual to determine if your engine has this feature. 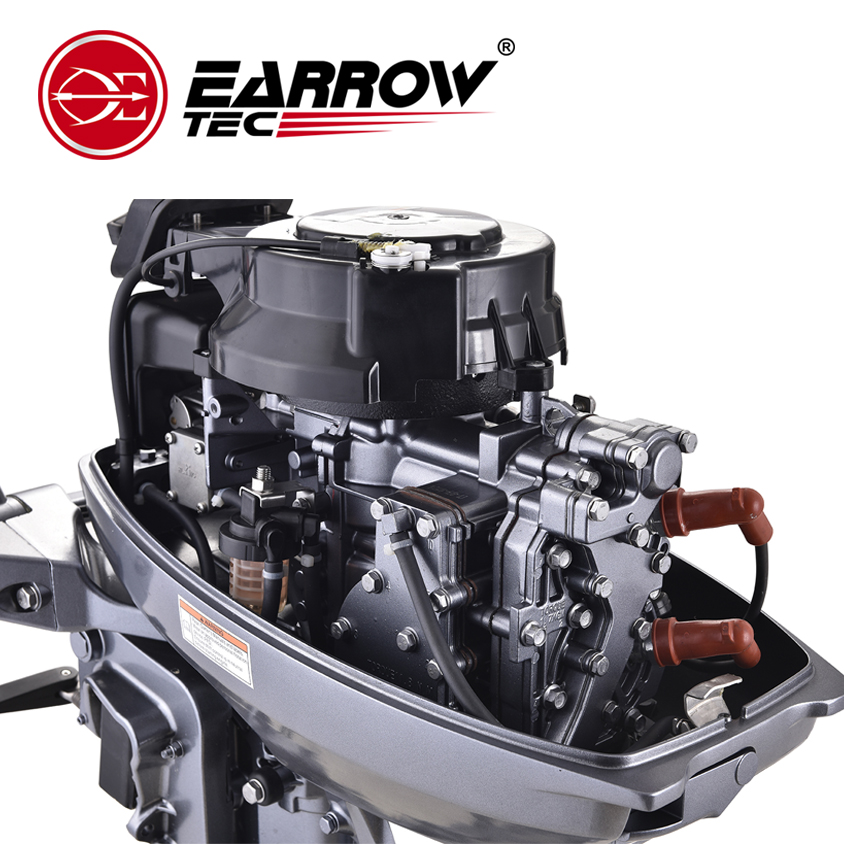 Insert the key. Electric engines require the key to be in the ignition before important features, such as the gearshift, will operate. Insert the key into the ignition slot, and if necessary insert the kill switch, too. This should enable you to shift the engine to neutral.

Put the motor in neutral. An electric motor may have a manual gearshift that you can move to neutral. Alternatively, you may have to move the throttle to the neutral position. This will allow you to start the engine.

Turn the key. You start most engines by turning the key to the “On” position. Some engines will have a start button that you must push. Once the engine starts, release the key or button. 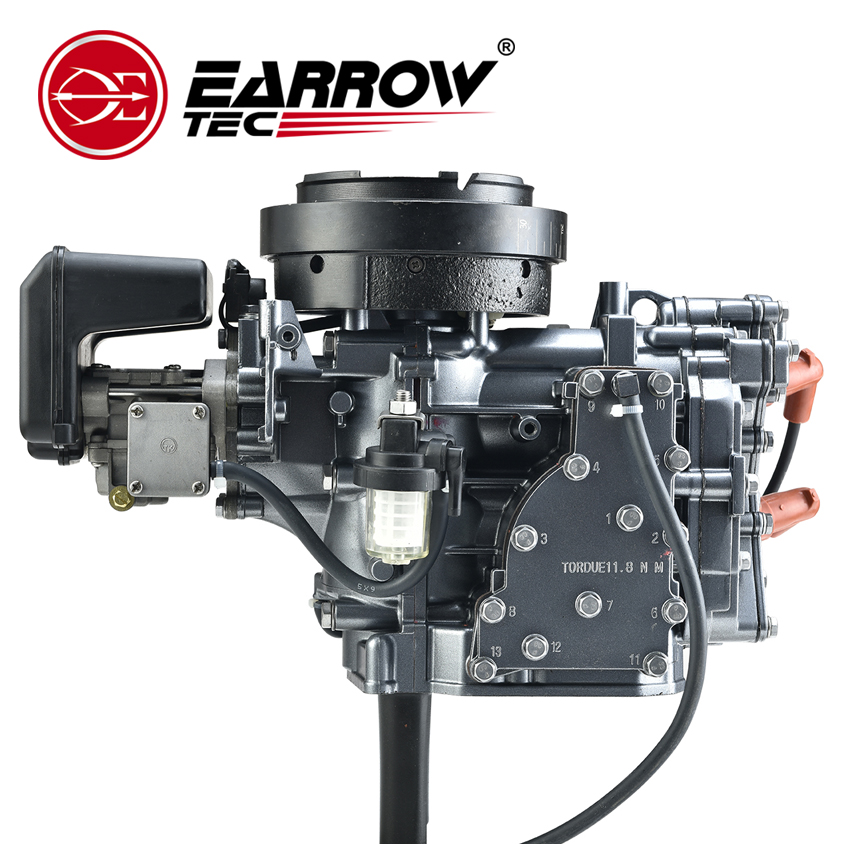 Sit down next to an outboard equipped with a recoil-type rope-pull starter. Locate the kill-switch slot next to the engine's throttle twist handle. Insert the metal tab on the lanyard into the kill switch, if you engine has a kill switch.

Pull the handle vigorously, to prime the recoil starter. When the starter engages the engine, it releases its hold on the rope. If the engine starts, release the rope, slowly, and push the choke knob in, slowly. You must turn the twist-handle to the "Run" position -- sometimes marked as the "Shift" position -- in order to change gears.