Proper Use of Diesel Engine 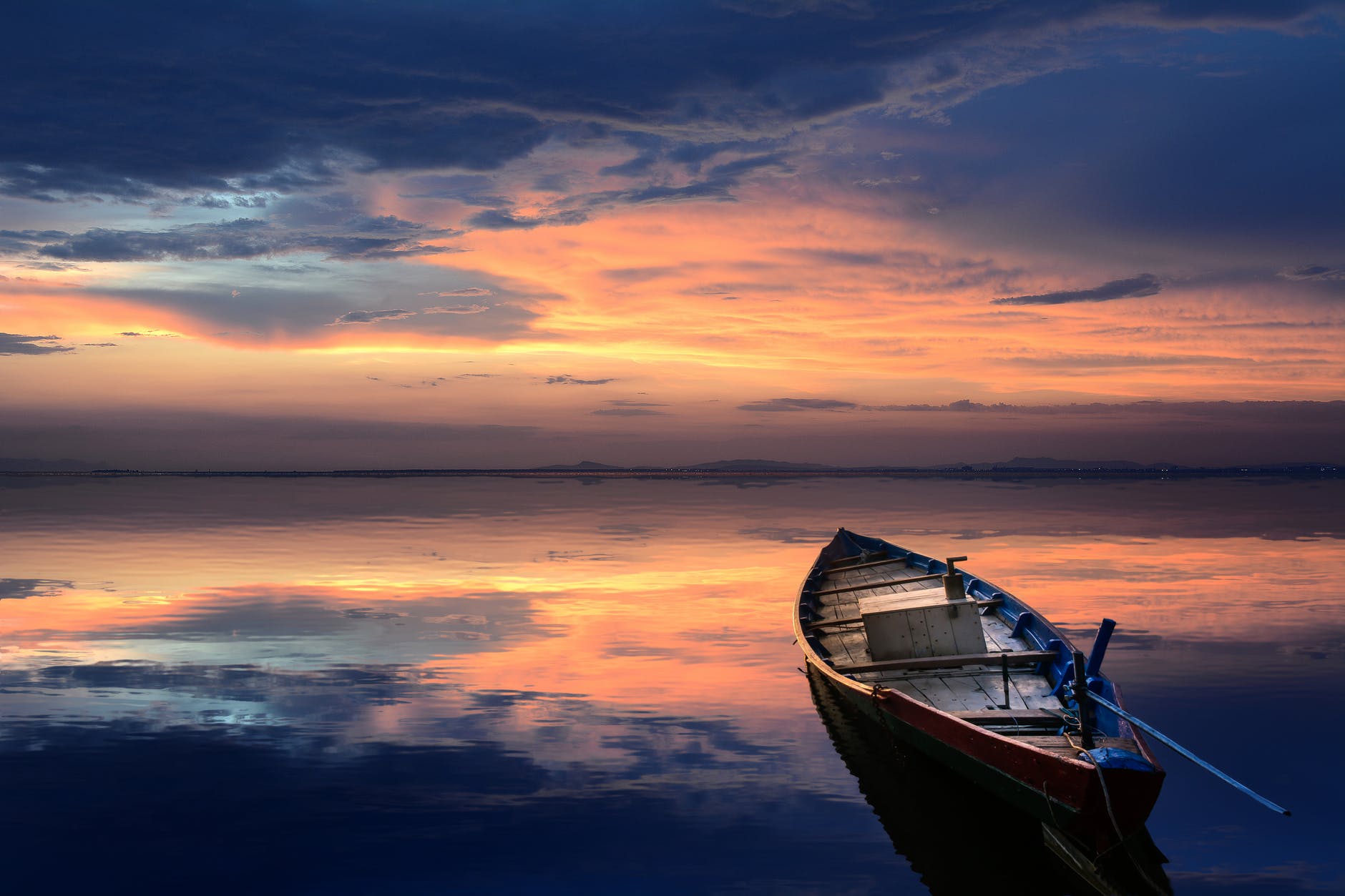 The Correct Way to Flameout

If the engine, which is running at high speed, suddenly stalls, the oil in the exhaust turbocharger will stop circulating because the pump stops running. However, the rotor shaft of the supercharger is still rotating at a high speed under the action of inertia, which is easy to burn its bearing due to broken oil.

Running-in Method of the Outboard Engine of the Assault Boat

New speedboat engine condition: gasoline and oil 25:1 fully mixed (cumulative running 10 hours, gradually changed to 50:1). Operate the thruboat engine under load (with propellers on the gears) for 10 hours as follows.

Fast idling in neutral position is most suitable for running the boat engine at the lowest possible speed.

Do not exceed half throttle speed (about 3000 RPM).

From time to time the engine speed of the assault boat was changed. If your boat is prone to taxiing, accelerate to full throttle and immediately lower the throttle to 3000 RPM or less.

For the next two hours:

Run the boat engine at any speed. But avoid running at full throttle for more than five minutes at a time.

After the first 10 hours:

To make the engine run normally. Blend gasoline oil in standard premix ratio [50:1].Different ships are treated differently. Be careful when you learn how your ship operates under different conditions and angles of inclination.

If any part of the list does not work properly before starting the boat engine, check and repair the ship propeller before operating it. Otherwise, accidents may occur.

Since the cylinder and oil circuit of the new submachine boat engine are not in use, and there is no fuel inside, it will be troublesome to start, and it needs to try several times. But after the first successful start, after each start is relatively easy, hand pull up to 3-5 times can be done, generally a successful ignition.

In short, the right amount of adjustment of the damper when the machine is started. The damper has 3 gears, just pull out two sections. The specific needs in the start-up process to control their own regulation. 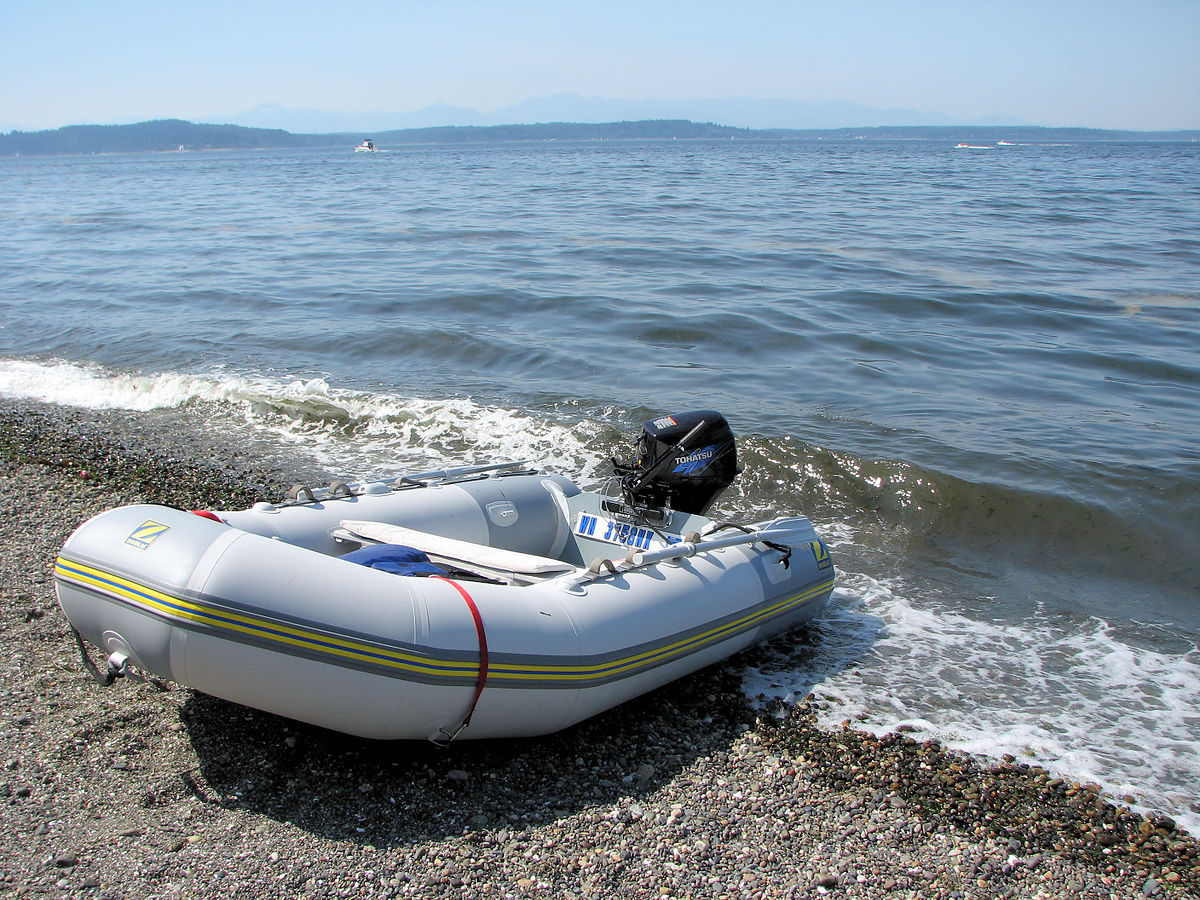 Then the end of the red spiral pull rope needs to be inserted into the red "flameout switch" on the cover of the machine to keep the flameout switch closed. Its other end is fixed on his wrist, its role is when the driver accidentally from the running ship into the water, pull rope can immediately shut down the boat engine, so that the ship will not from the drowning.

Other Problems Encountered in Use

No Water Out of the Outlet of Outboard Engine

During the operation of the machine, the spout should be kept in the state of spraying water, which is the normal state of cooling the engine of the assault boat. If the water hole does not spray water, please stop immediately to check, do not continue to drive. Leading to such a situation is mostly because of neutral gear to accelerate the high-speed rotation of the submachine boat engine, so absolutely avoid the submachine boat engine neutral speed rotation! As the water inlet hole is relatively small, it is also caused by debris blockage in the river. Please check in time.

Use of External Fuel Tank for Outboard Aircraft

Notice of Outboard Engine Running In

Some friends get a new machine after the habit of the bucket or sink in the home to do thinking treatment, this operation is ok. However, the propeller and pump are required to be submerged in water at a minimum before starting, and the forward gear is required when the machine is in operation. Do not block the oil door, always pay attention to whether the cooling water flow is normal, the red line is the water line, to ensure the lowest waterline of the machine.

Treatment of Submerged Cylinder of the Assault Boat Outboard Engine

Incorrect starting mode can cause engine "flooding". The so-called "flooded cylinder" refers to the accumulation of gasoline in the cylinder caused by multiple unsuccessful starts (because the corresponding gasoline will be injected into the cylinder every time the rope is pulled).This is a threat to the ignition of the machine, and excess gasoline can leak out of the spark plug. The solution is remove the spark plug, pull the start pull rope to drain the oil and then screw it back.