We have a client, a very romantic German Mr. Uwe Meier, his wife is a beautiful lady in Thailand, Sunny. The couple lives in Phuket after marriage. In order to realize their own fishing dream in the sea, he came to us Earrow to buy an outboard engine and a boat, and the boat is written with his wife’s name Sunny which seems very romantic and sweet. 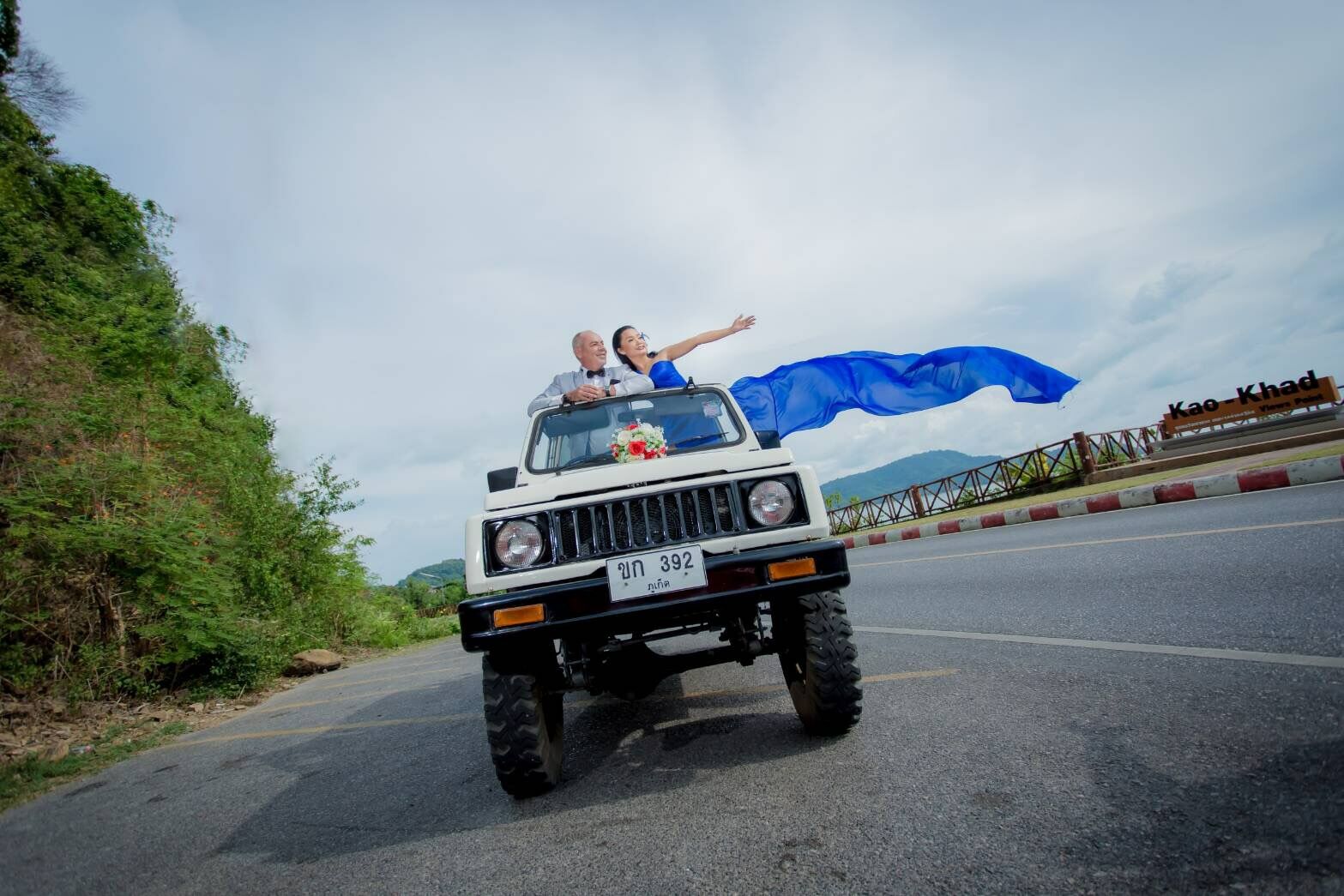 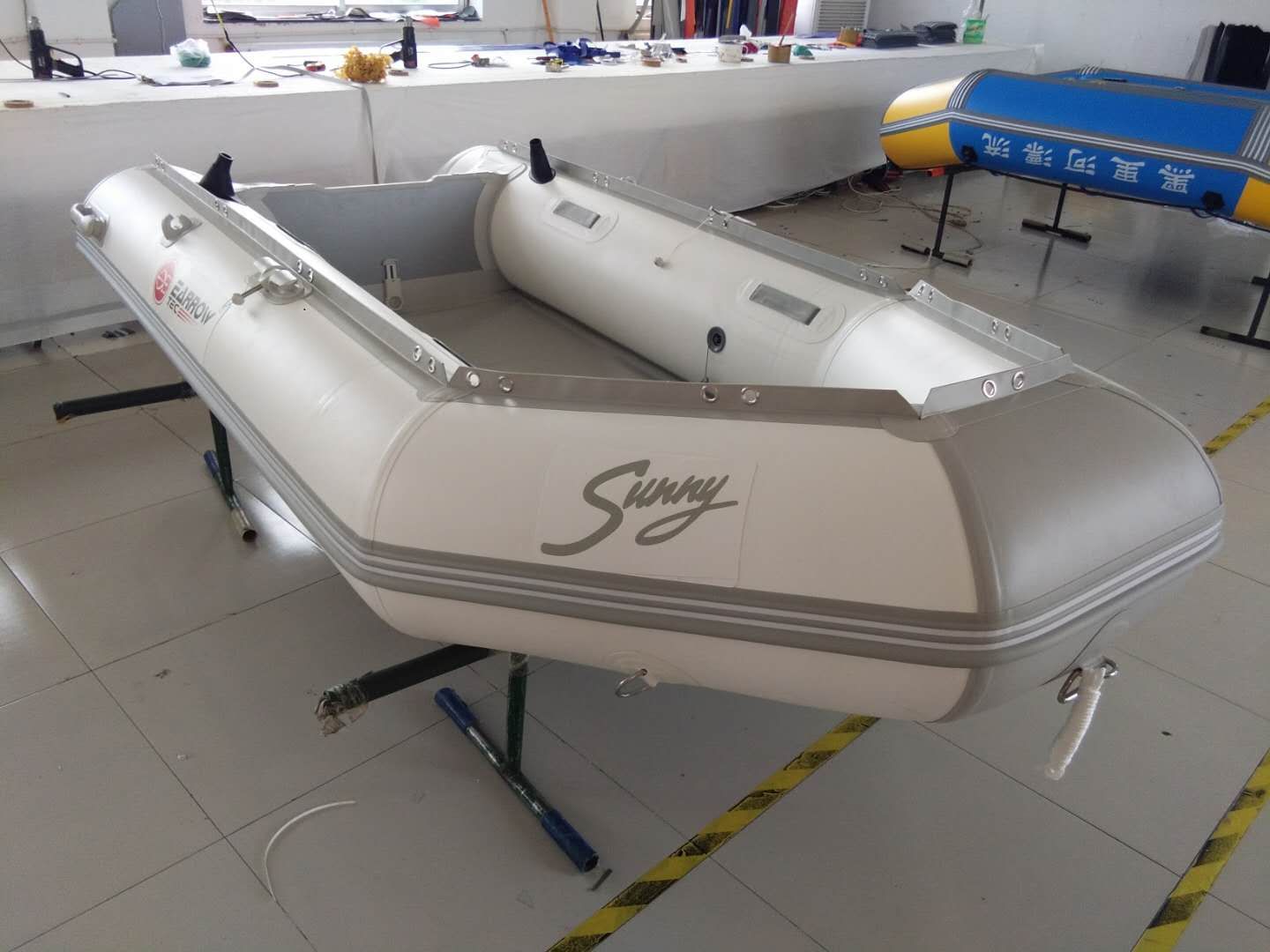 After receiving the boat and outboard engine, The couple went fishing as if they were dreaming.

But after two months, the machine suddenly cannot run for no reason. After knowing the situation, we first sent our three accessories to Mr.Uwe Meier. After the replacement, the machine still could not work. The Germans were very capable, and Mr. Uwe Meier insisted on repairing the machine himself, but after several attempts, he did not fix it, so he found a local repair shop. Mr.Uwe Meier only can speak English and Germany, and the local worker only can speak the Thai language. Therefore, their communication is not smooth, and finally, the machine was not repaired. Mr.Uwe Meier was angry and complained that our outboard engine was not good.

To prove that our machine is upper high quality and our after-sale service is guaranteed, we decided to fly to Phuket to repair the machine. After 12 hours, we arrived at Mr.Uwe Meier’s home at 8pm in local time. Our technician started to repair the outboard engine without having dinner. And after half an hour, the machine was repaired. 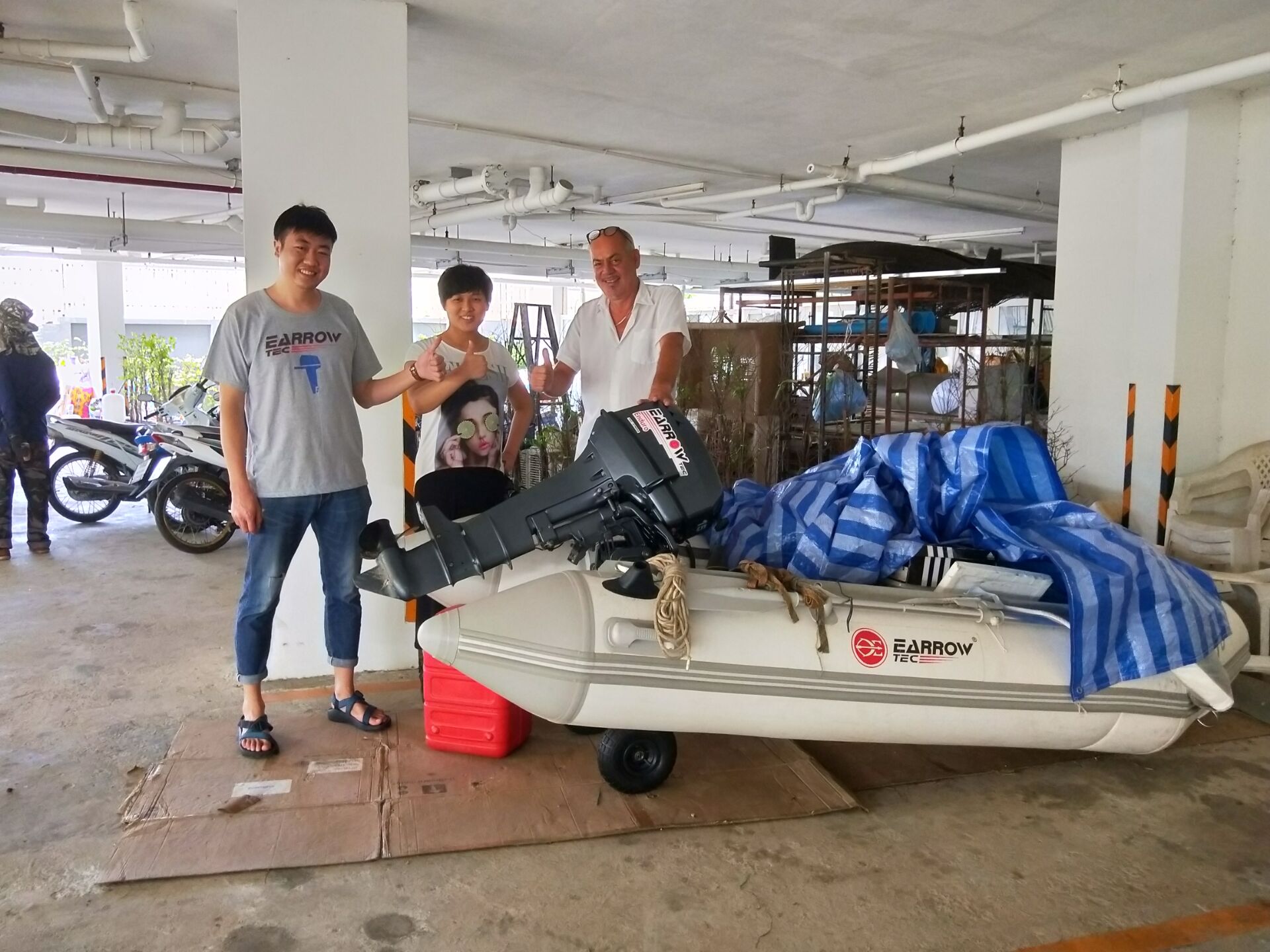 Mr.Uwe Meier was very moved. At first, he didn’t believe that we will go there and when we appeared in front of him, he felt incredible. After the boat was repaired, we were going to go to the sea to test the boat, since Mr.Uwe Meier's friend was holding a birthday party, We didn't try it, but Mr.Uwe Meier was very satisfied with our service.