There are three holes in the engine block of the two stokes outboard aircraft, namely the air inlet, air exhaust and air exchange holes. These three holes are closed by the piston at a certain time. Its working cycle consists of two trips:

First stroke: the mixture entering the cylinder is compressed after the piston moves upward from bottom to top and the three air holes are closed at the same time. When the intake hole is exposed, the mixture of combustion may flow into the crankcase.

Second stroke: when the piston is compressed near the top end, the spark plug ignites the combustible mixture. Gas expansion pushes the piston down for work. At this point, the intake hole is closed and the combustible mixture enclosed in the crankcase is compressed. As the piston approaches the bottom end, the vent opens and the exhaust rushes out. The gas exchange is then opened, and the compressed, burnable mixture is pumped into the cylinder to drive out the exhaust gas. 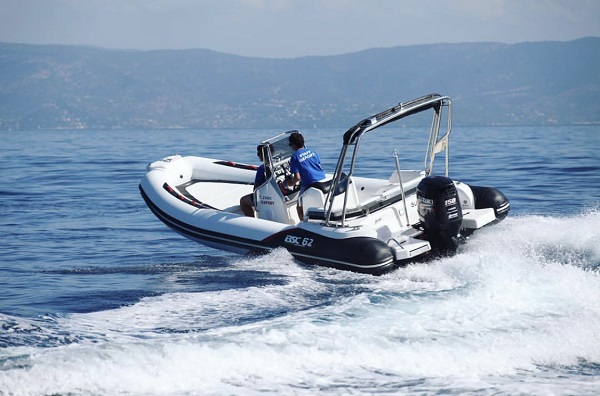 2. Two-stroke lubricants are very expensive. You need four ounces of lubricants for every gallon of gas you use. If you use a two-stroke engine in a car, you burn a gallon of oil every 1,000 miles.

3. The two-stroke engine is not very fuel-efficient, so you won't get many miles per gallon.

4. The two-stroke engine produces so much pollution that you may not see it around you. Pollution comes from two sources. The first is the combustion of lubricating oil. To the extent that lubricants cloud all two-stroke engines, a badly worn two-stroke engine can release large clouds of oily smoke. The second reason is not obvious. Each time a large amount of fresh air fuel is injected into the combustion chamber, some of it leaks through the exhaust port. That's why you see lube around any two-stroke motorboat. This is causing big problems for the environment. 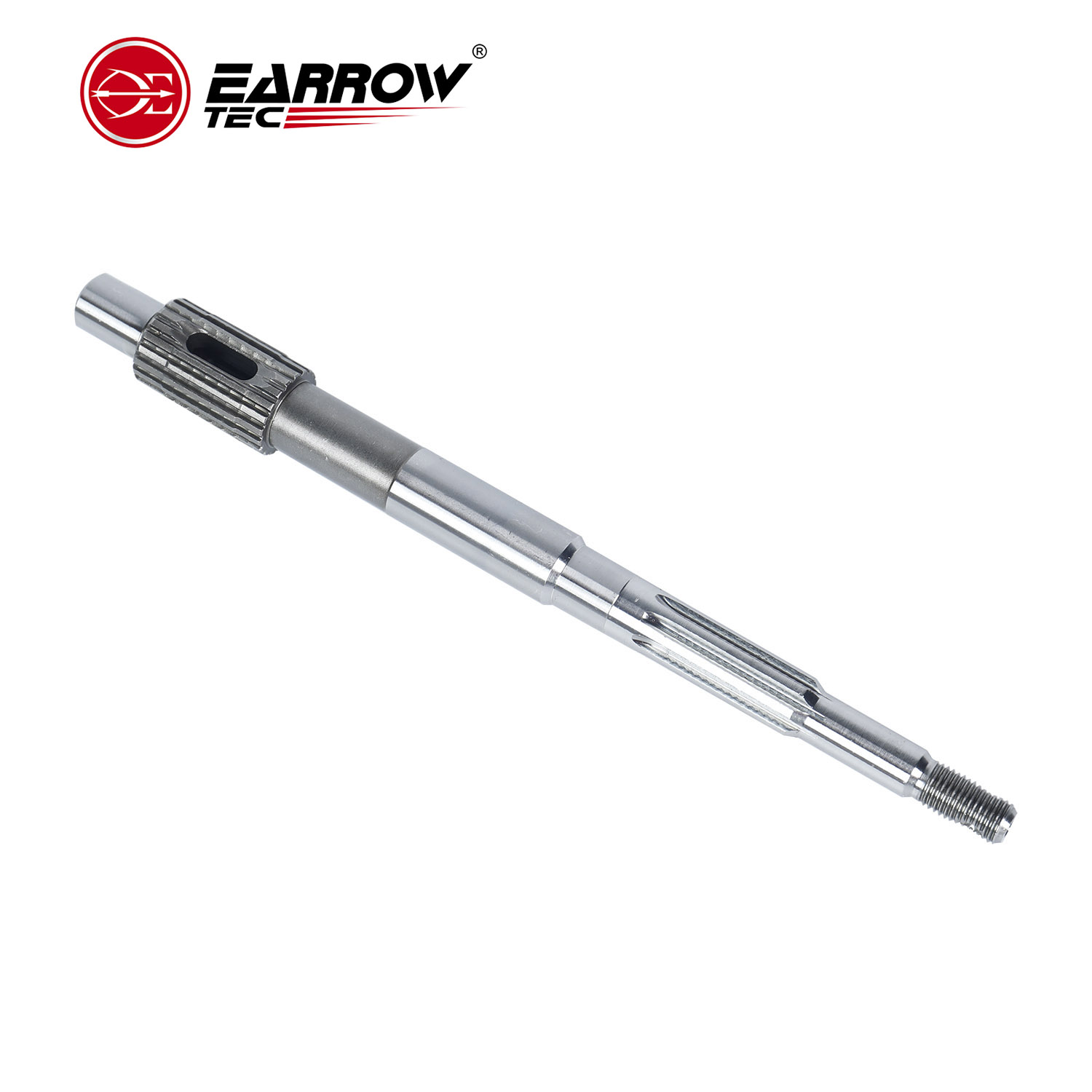 The piston of the engine moves from the bottom to the top. At the end of the intake process, the intake and exhaust valves are closed, at which point the combustion mixture in the cylinder begins to be compressed.

During the compression stroke, when the piston moves up to a specified crank Angle before the uppermost end, a spark is emitted between the spark plug electrodes, igniting the compressed combustible mixture. The burning mixture causes the temperature and pressure in the cylinder to rise sharply, and the piston, under the action of high temperature and pressure, moves from the top end to the bottom end, and drives the crankshaft rotation through the connecting rod. 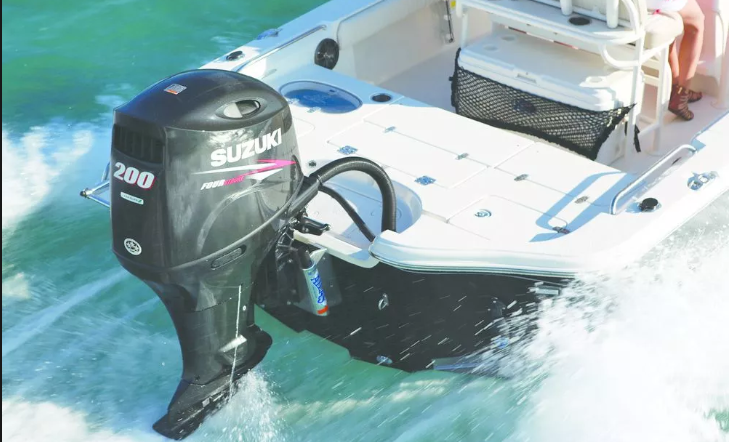 Differences between the two types of Outboard aircraft

The two-stroke outboard is simple in structure, saves many parts and components, and is lighter and easier to maintain than the four-stroke outboard with the same horsepower. But it doesn't have the same fuel economy as an electric jet, which is, in common parlance, more fuel-efficient.  Specifically, the same horsepower under the four stroke electric injection machine than two carburetors fuel savings of about 30 percent. Two strokes are also noisy. If it's a small horsepower, it's not a big difference. But with a more powerful model, the difference is stark.  Two people sitting next to each other have to speak loudly and close their ears to hear clearly. In summary, the two-stroke structure is simple, fuel consumption, noise.